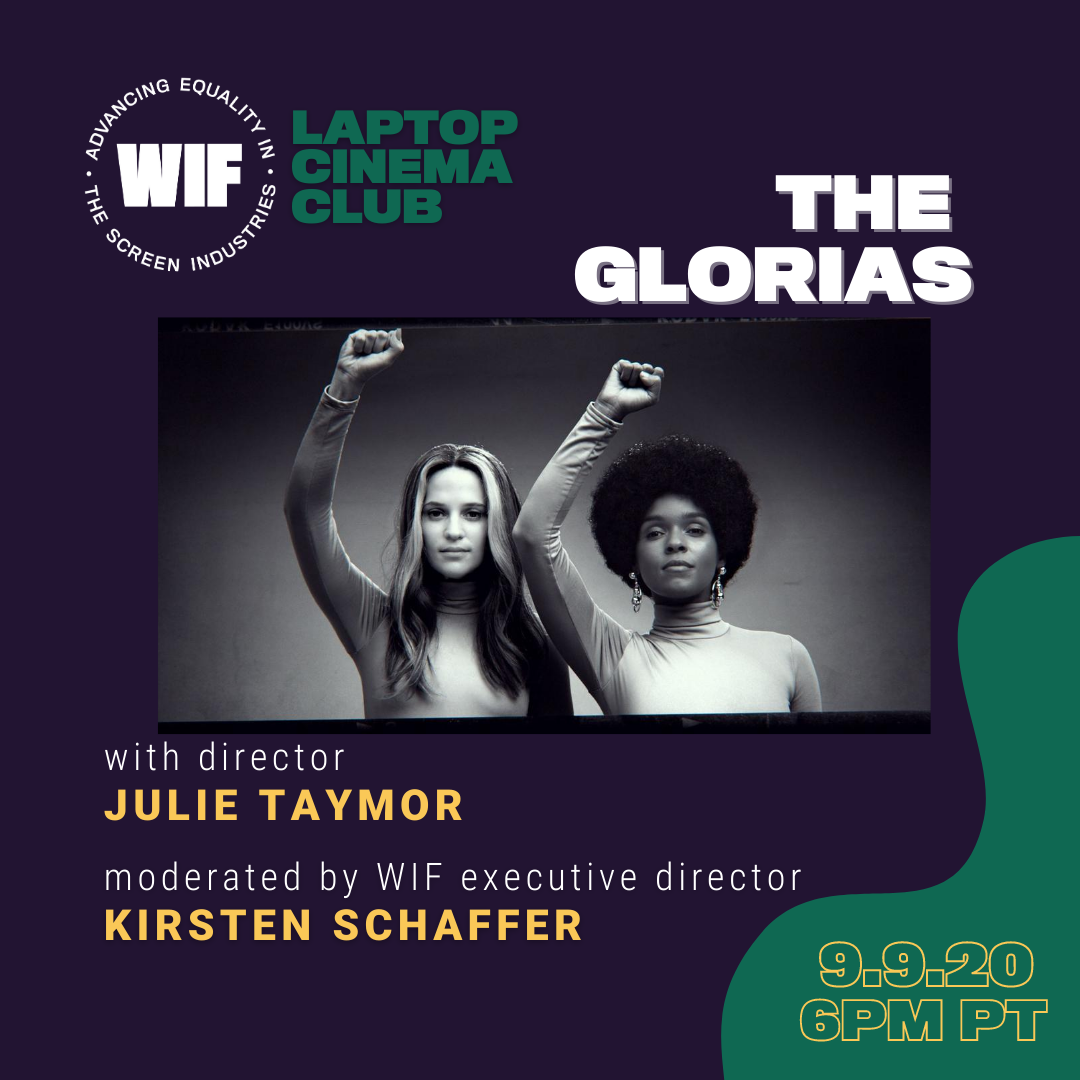 Film credits include Fool's Fire, Oedipus Rex starring Jessye Norman which received an Emmy Award as well as the International Classical Music Award, Titus, starring Anthony Hopkins and Jessica Lange; Frida starring Salma Hayek which garnered six Academy Award nominations and won two; Across the Universe which received Golden Globe and Academy Award nominations, The Tempest, starring Helen Mirren, a cinematic version of William Shakespeare’s A Midsummer Night’s Dream, filmed during her critically acclaimed, sold-out stage production at Theatre for a New Audience in Brooklyn, and the soon to be released feature film of Gloria Steinem’s My Life On The Road titled The Glorias, starring Julianne Moore, Alicia Vikander, Janelle Monae and Bette Midler. Her Broadway adaptation of The Lion King debuted in 1997. An instant sensation, it received 11 Tony Award nominations, with Julie receiving awards for Best Director and Costume Designer. The show has played over 100 cities in 19 countries, and its worldwide gross exceeds that of any entertainment title in box office history.

Other theater credits include the play Grounded, starring Anne Hathaway, at the Public Theater as well as Broadway’s M Butterfly starring Clive Owen, Spider-Man: Turn Off the Dark, The Green Bird, and Juan Darien: A Carnival Mass, which earned five Tony Award nominations including one for her direction. Operas include Oedipus Rex, with Jessye Norman, The Flying Dutchman, Salome, Die Zauberflote (in repertory at the Met), The Magic Flute (the abridged English version, which inaugurated a PBS series entitled “Great Performances at the Met”); and Elliot Goldenthal’s Grendel.

Taymor is a recipient of the 1991 MacArthur “Genius” Fellowship, as well as a 2015 inductee into the Theater Hall of Fame for Lifetime Achievement in the American Theater, the recipient of the 2015 Shakespeare Theatre Company’s William Shakespeare Award for Classical Theatre, and a 2017 Disney Legends Award honoree.