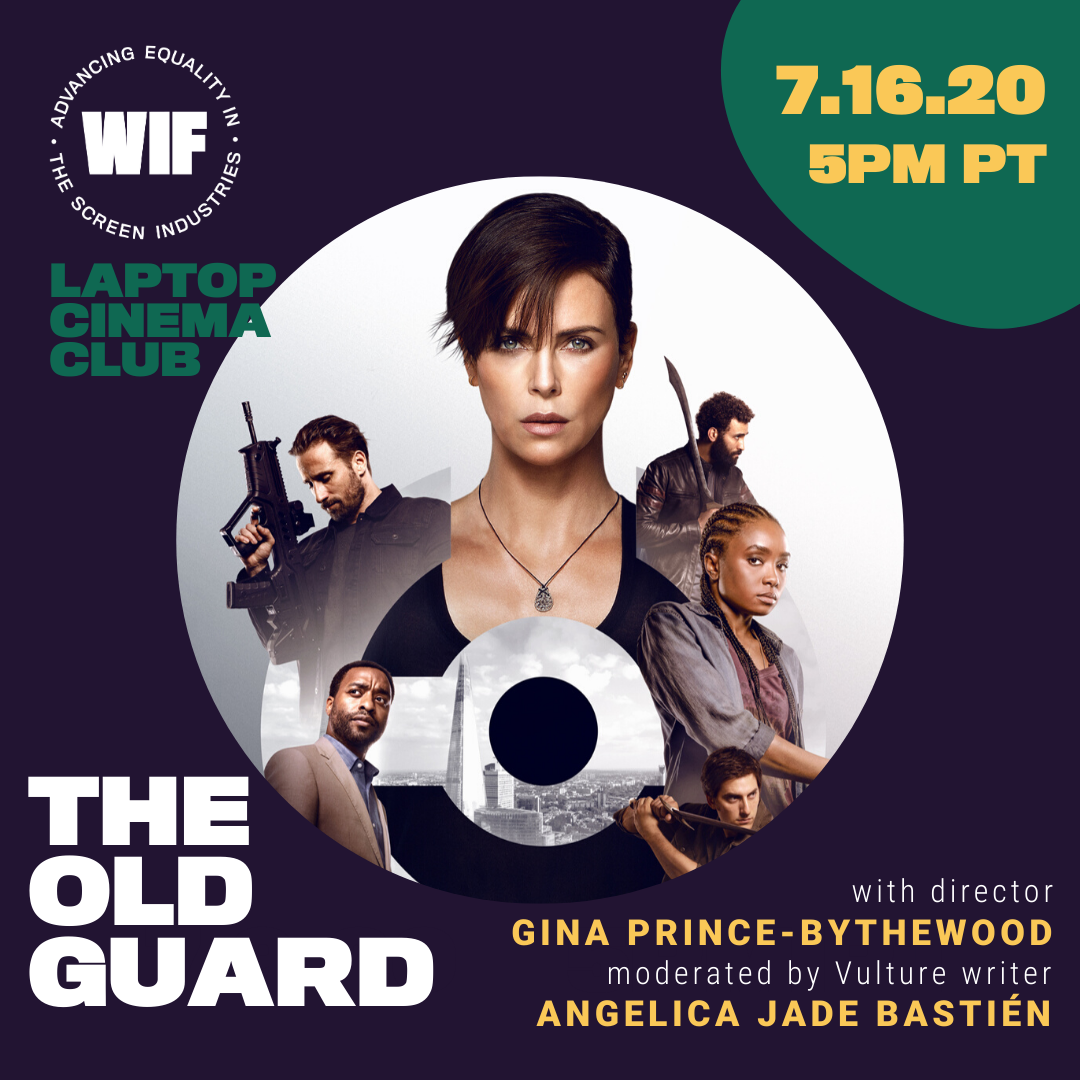 Award-winning director/writer/producer Gina Prince-Bythewood is one of the most versatile storytellers working in film and television. Known for her authentic character-driven work, Prince-Bythewood has directed and written such influential feature films as ​Love & Basketball, The Secret Life of Bees, ​and​ Beyond the Lights.
Other recent credits for Prince-Bythewood include the special event series, Shots​ Fired which she and her husband Reggie Rock Bythewood served as series creators and executive producers. The 10-hour series for Fox, examined the dangerous aftermath of two racially charged shootings in a small Southern town. In addition, Prince-Bythewood directed the pilot for Marvel’s Cloak​ & Dagger​, which launched to strong reviews and viewers, starring breakout actors Olivia Holt and Aubrey Joseph as two teenagers with newly acquired superpowers who are mysteriously linked to one another.
An advocate for equal representation in film, Prince-Bythewood funds a scholarship for African American students in the film program at UCLA, her alma mater.