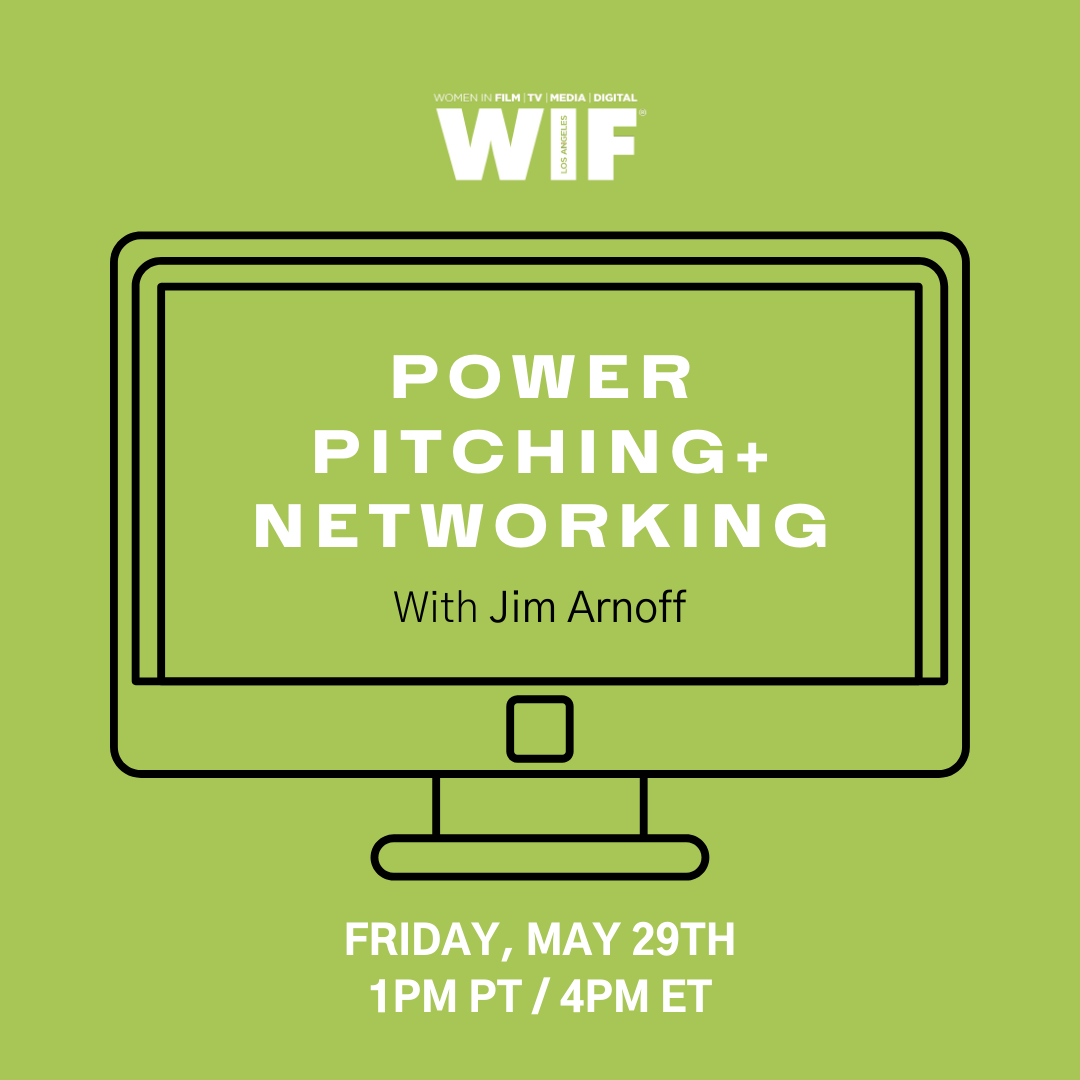 Power Pitching, Power Networking in Your Entertainment Career....Become a Master of Them Both

This interactive workshop will give you the career coach/talent agent's secrets to networking and pitching with results. Learn the tools to make the strongest connection quickly, create the most memorable interaction, and how to follow up effectively. Gain insights on how to lose your shyness, insecurities, and uncertainty around networking. Build your own brand of networking that will set you apart, embrace  your personality, and make networking effortless. You'll learn what it really takes to make a powerful pitch of your services and film/television projects. What are the pitfalls to avoid at all costs? How can you master the art of pitching with your own style and personality? Hear tips on how to prepare, how to read the person you're pitching to, how to pitch as a team, how to engage, and how to anticipate every question. If you've ever wondered what it really takes to network for powerful connections and gain the confidence to pitch with results, this workshop is for you.

Jim Arnoff is a Certified Career/Life/Business Coach to the entertainment industry, small business owners, veterans in film and television, women in finance, and NYU alumni. Jim is certified by the International Coach Federation and founded the Gay Coaches Collective, which provides pro bono coaching to the LGBT community. Jim draws from his experience as a talent agent to provide consulting services to creatives in the entertainment industry in developing their television series/feature films as well as guiding producers in starting their own production companies. He practices entertainment law in television, film, and digital. Jim worked at the William Morris Agency as both an in-house lawyer and television packaging agent. He leads workshops for Veterans in Media and Entertainment/East and West, the National Academy of Television Arts & Sciences, Women In Film, the U.S. Military Academy, Writers Guild of America/East and West, the Actors Fund/East and West, New York Women in Film & Television, NYU Tisch School of the Arts/Arts & Entertainment Alumni Network, Hollywood Women's Collective, The Filmshop/East and West, Hollywood Radio and Television Society, Ladies of Comedy Association, Children's Media Association, Women's Network at NBCUniversal, and the Motion Picture Institute. Jim is a faculty member of the School of Visual Arts (“Pitching Your Television Series to the Industry Pros”) and guest speaks at NYU and the Fashion Institute of Technology. He is a member of the New York State, New York City, and LGBT Bar Associations.